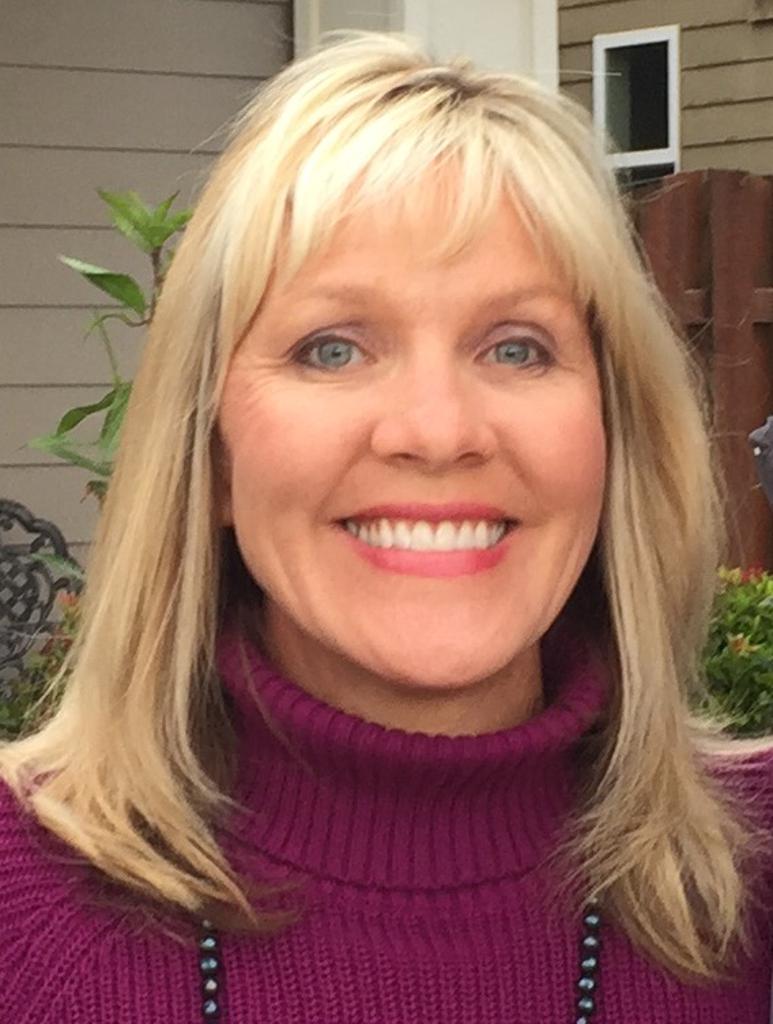 Coach Brooke Cates grew up in Columbia Falls, Montana where she was a three-sport, all-state athlete in volleyball, basketball and track and field.  After high school, Brooke fulfilled her dream of playing in the PAC 10 by becoming a two-sport athlete at the University of Oregon, competing in both Women’s Basketball and Track and Field, where she was an All-American javelin thrower. Go Ducks!

Coach Cates started coaching in Canby, Oregon as an assistant boy’s basketball coach under Dane Walker.  She was also the head coach for the highly regarded Oregon Lords boys AAU team where she developed multiple athletes who have gone on to play at the next level and professionally.  Her first high school girls coaching job was at Canby High School.  She spent five years as Canby’s varsity head coach before coming to West Linn. This will be Coach Cates second year as head coach at West Linn High School.  Coach Cates is currently a middle school Physical Education and Health teacher at Baker Prairie Middle School.

Coach Cates has been married to her husband Scott for 26 years and has three children: Coby (graduate of Oregon State University and full-time phlebotomist), Jace (graduate Concordia University and current mortgage broker for Advantage Mortgage) and daughter Cianne (junior at University of Oregon).  Brooke really enjoys working with high school athletes and has a successful track record for ensuring that her student athletes work hard on the court and in the classroom.  When not coaching/teaching she enjoys working out, and spending time with her family and dogs (Jimmer, Starsky & Hutch) and cat (Jinxy).

Coach John also began his coaching career in 1980, first coaching middle school football, basketball and track. In 1982 John transitioned to coaching at the high school level and over many years worked as a junior varsity coach, as a varsity assistant and varsity head coach. John was also quite involved in the community youth basketball programs, volunteering for more than a decade as coach and president of the junior basketball association.  All in all John previously coached 37 of his 38 years as an educator in
Canby.

Coach John has been married to his wife Kelley for 34 years and has two adult children Tyler and Lindsay. Outside of the classroom and gym John enjoys camping, sailing, reading music and spending time chasing deer and moles from his yard. 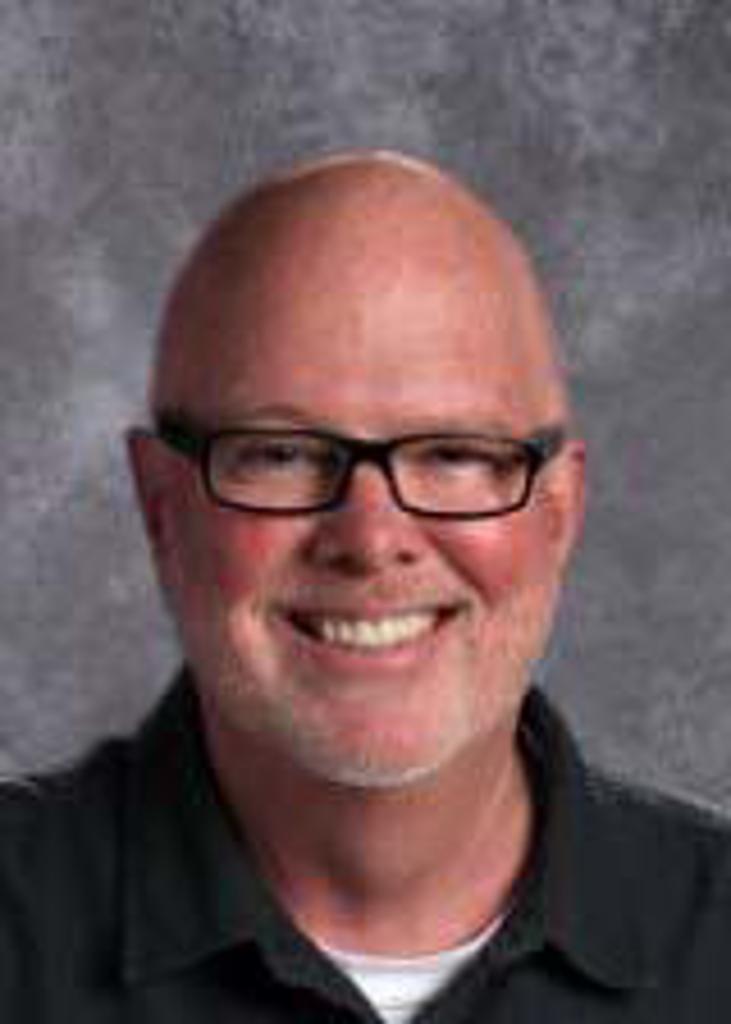 Coach Sarah Anderson is originally from Carmel, California. In high school, she was a three sport varsity athlete in basketball, tennis, and swimming. In basketball, she was named first team All-County for three years straight and additionally, named League MVP and Honorable-Mention All-State her senior year for the Padres.

Coach Anderson continued her career at Lewis & Clark College where she received her degree in Biology. She was a 3-year captain and starter for the Pioneers women's basketball team. Her senior year she had the top 3-point regular season shooting percentage (47.1) in Division III and ranked 8th in the entire women's NCAA.

Shortly after graduating, Anderson was named the head assistant women's basketball coach at the University of California, Santa Cruz. She spent two seasons with the Banana Slugs where she headed recruiting and assisted with game prep and scouting, film and statistics breakdown, player evaluations and development, game-time strategy and adjustments, and building a successful culture.

Coach Anderson is beyond excited to join the lady lions this season and work at the high school level!

Coach Brian Huggins graduated from Southern Oregon State College many years ago, and has been a primary and middle school teacher for the Canby School district for the past 33 years.  He spent the majority of his years teaching 4th grade, but has taught 5th and is currently teaching 6th grade.

Coach Huggins has had the privilege of coaching high school track and girls basketball as well as middle school cross country, basketball and track.  He loves working with young student athletes and helping them reach their potential.

Coach Huggins has been blessed with a wonderful family. He and his wife Anne have raised two adult kids who live in the area. 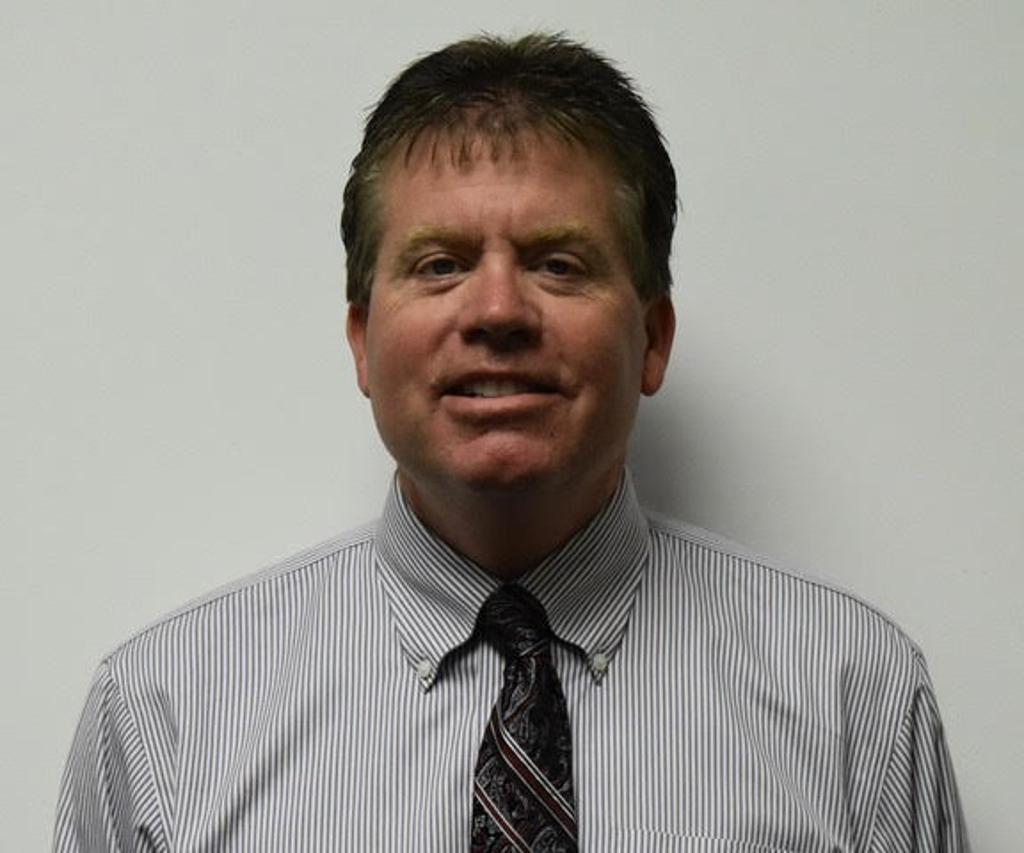